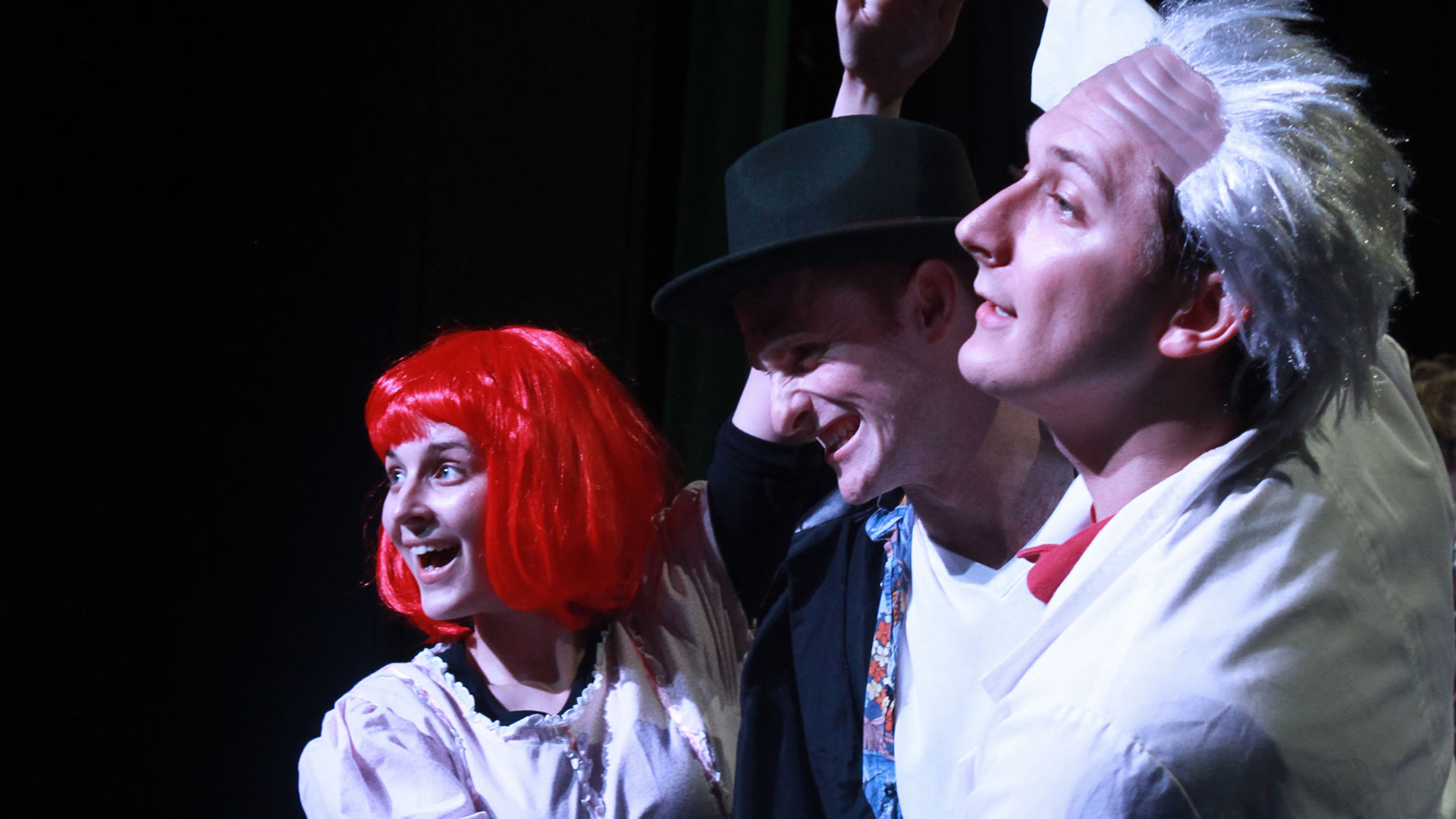 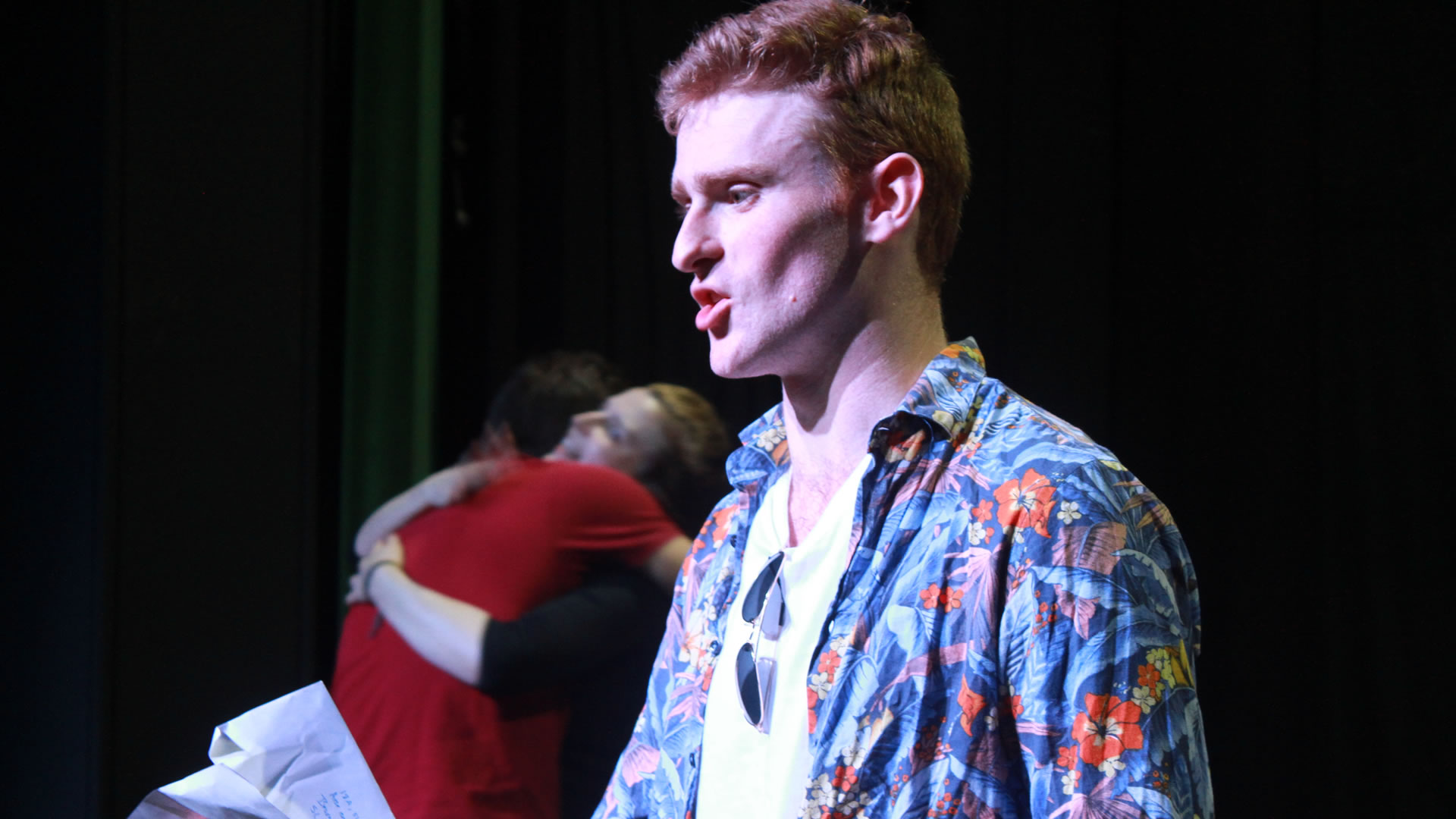 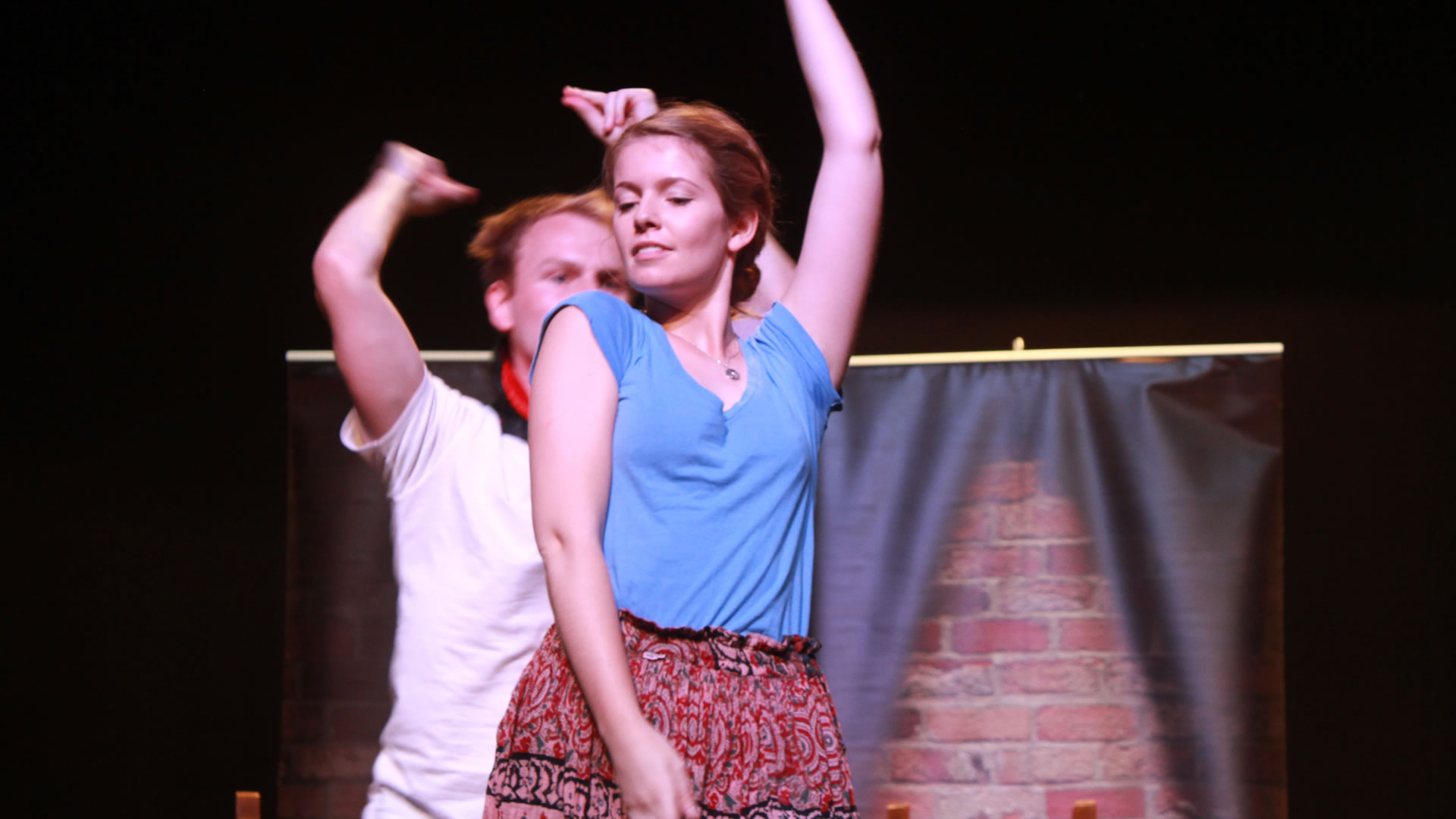 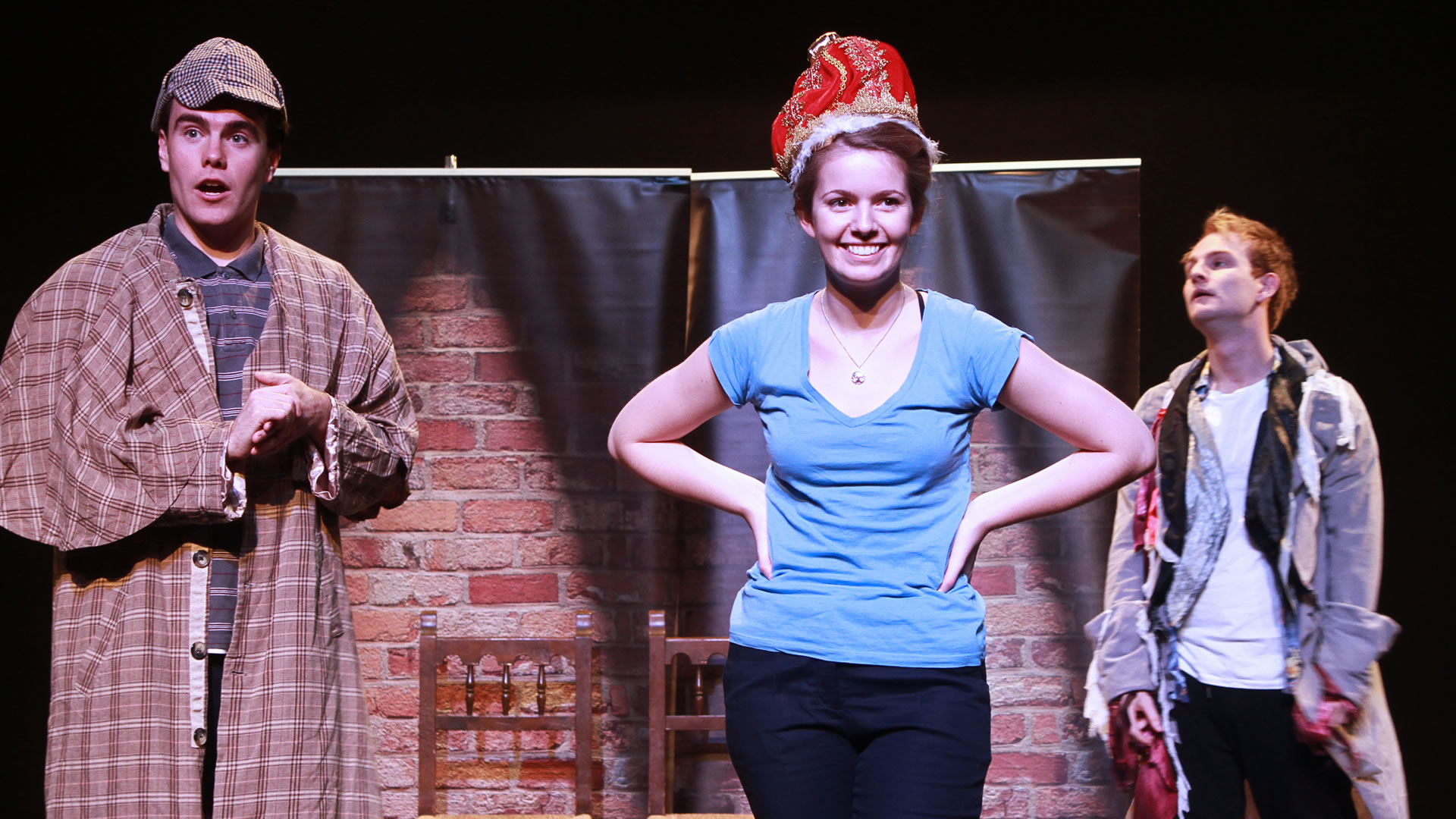 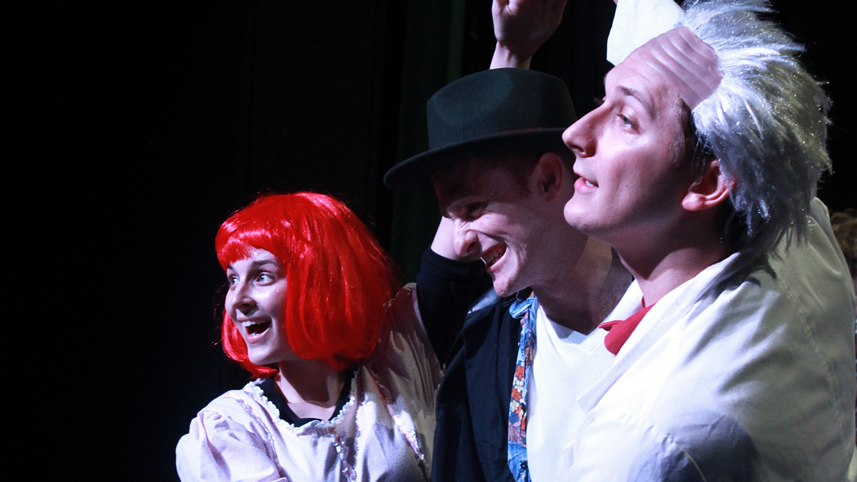 J. A. B. is a comic play within a comic play. Very loosely based on three classic stories from British Literature: Dr Jekyll and Mr Hyde; Frankenstein and Dracula, J. A. B. is given the full ETC treatment when a small, deservedly unsuccessful, charmingly inept film company is mistakenly given the job of preparing the script for next summer’s biggest Hollywood epic.
J.A.B. includes a full range of Hollywood heroes that are ever so slightly wrong. J.A.B. looks at classic literature, is a spoof of the Hollywood blockbuster and also considers the nature of writing itself and all this in our established ETC comedy style. 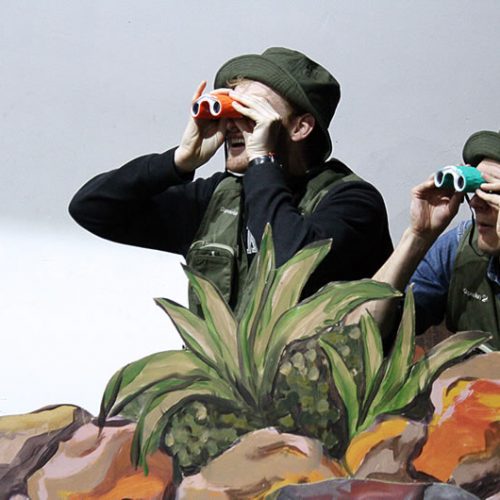 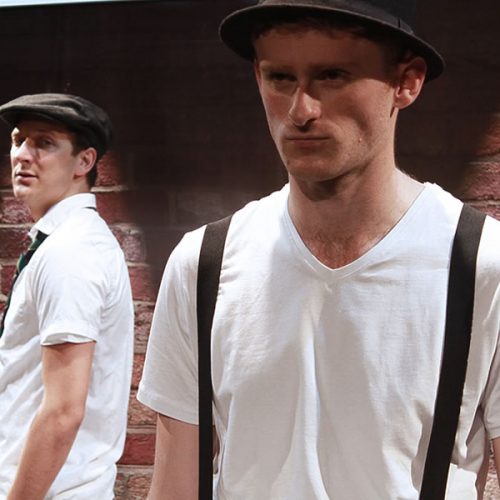 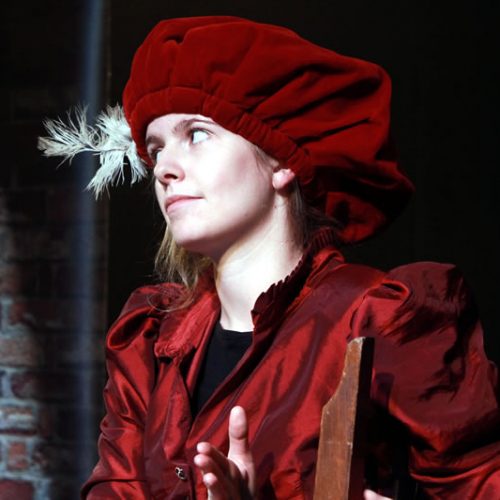 English Theatre, Fantastic, Hilarious, J.A.B., Outrageous, Theatre
We use cookies to ensure that we give you the best experience on our website. If you continue to use this site we will assume that you are happy with it.Ok