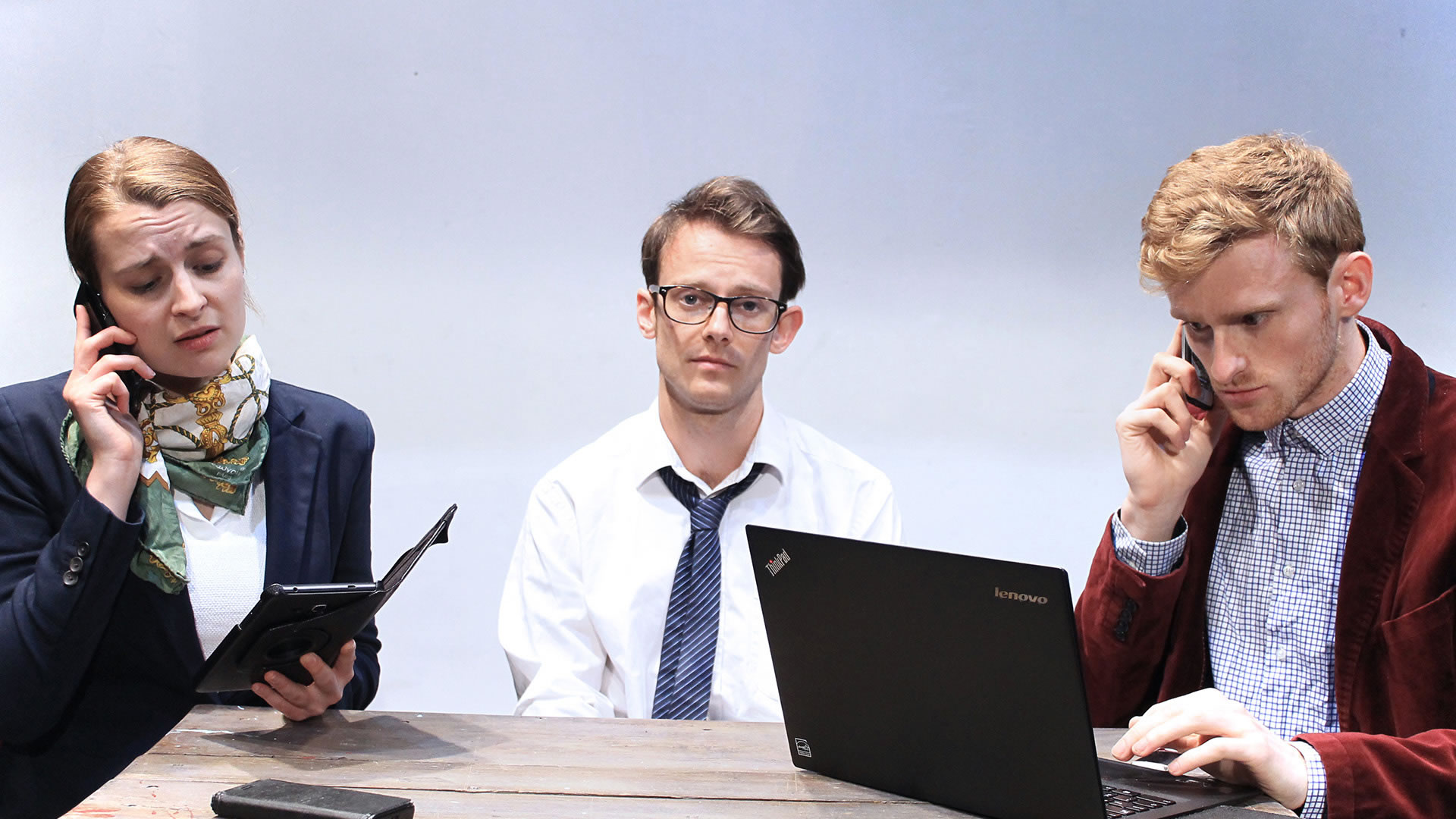 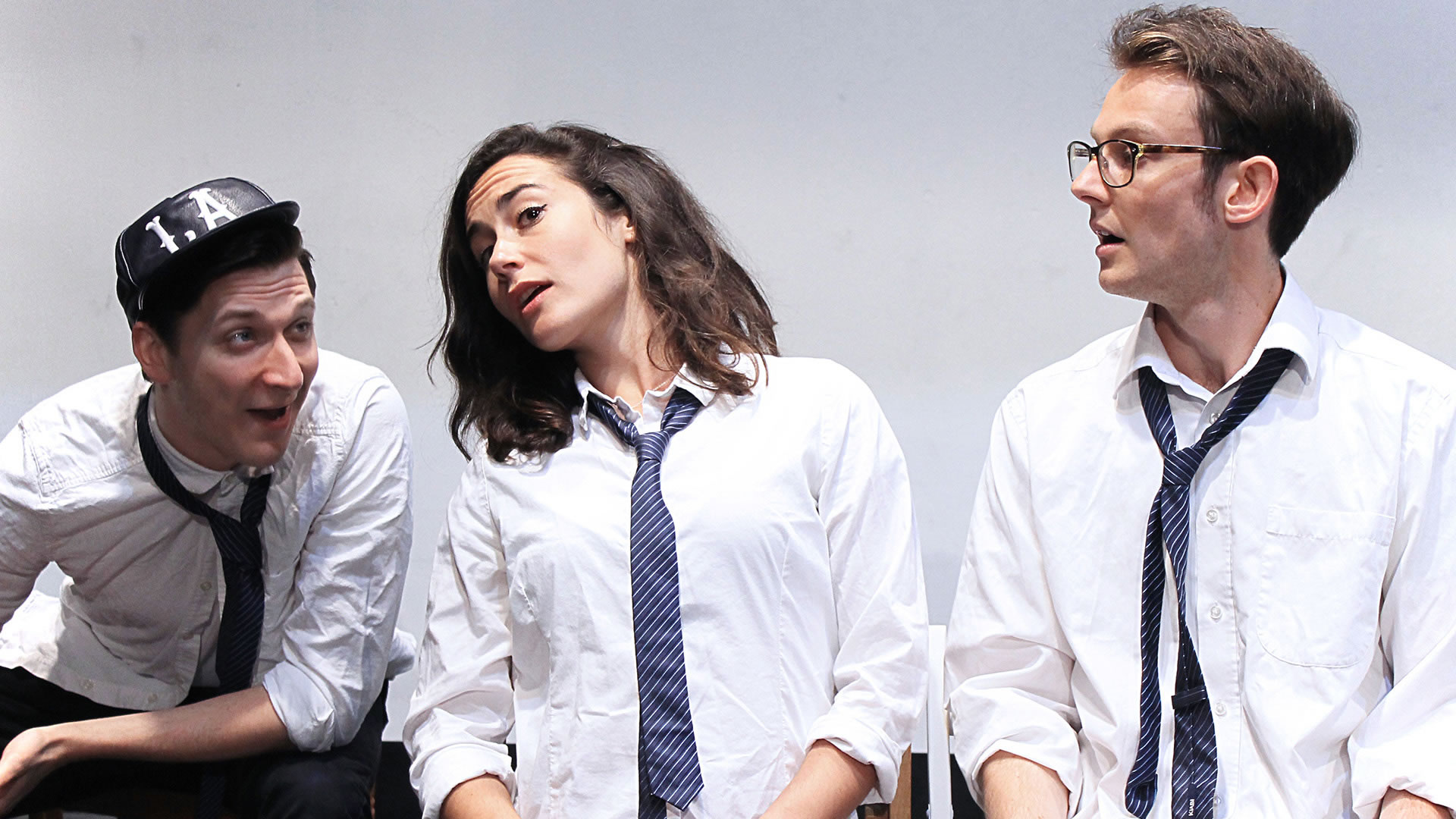 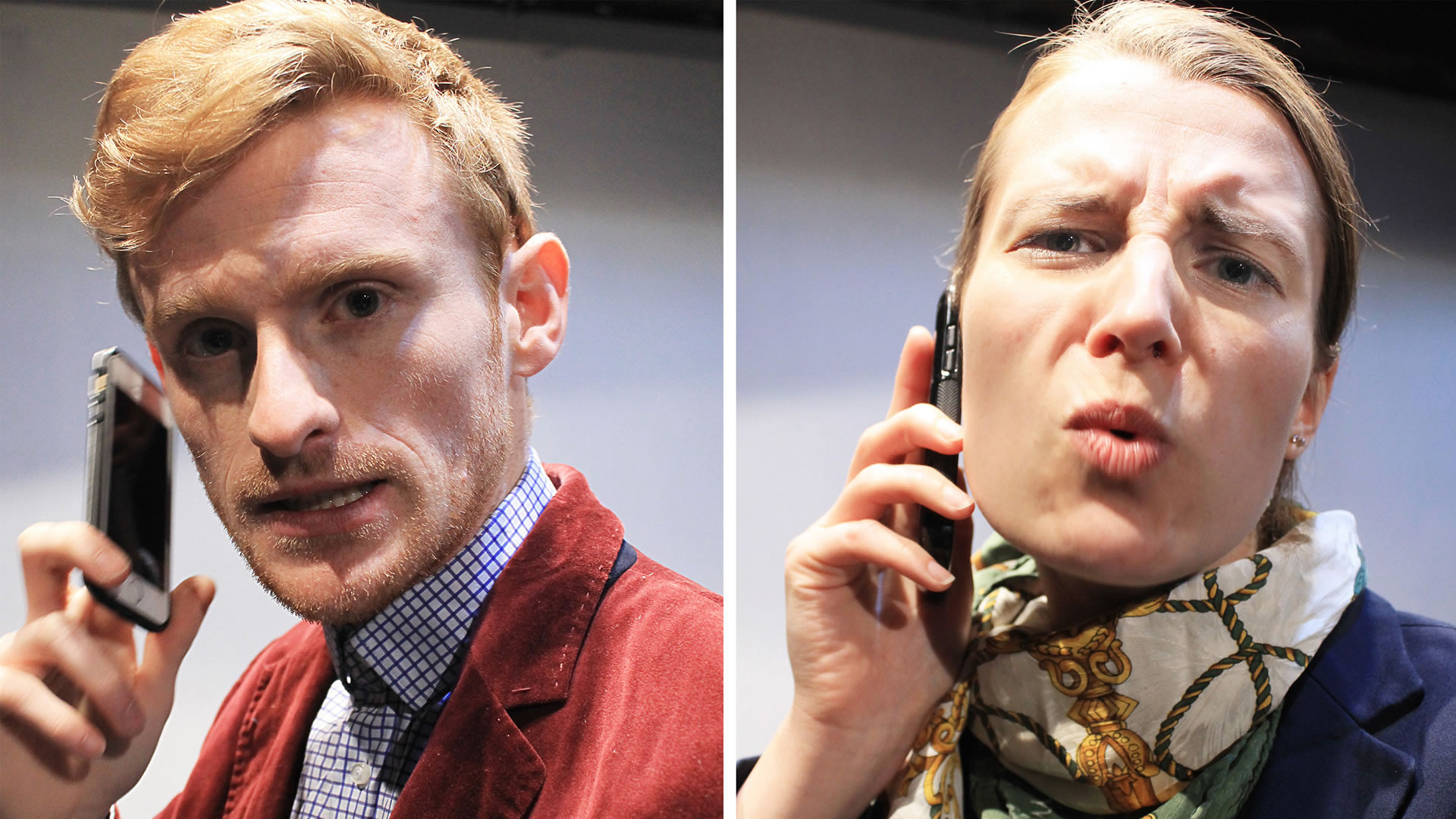 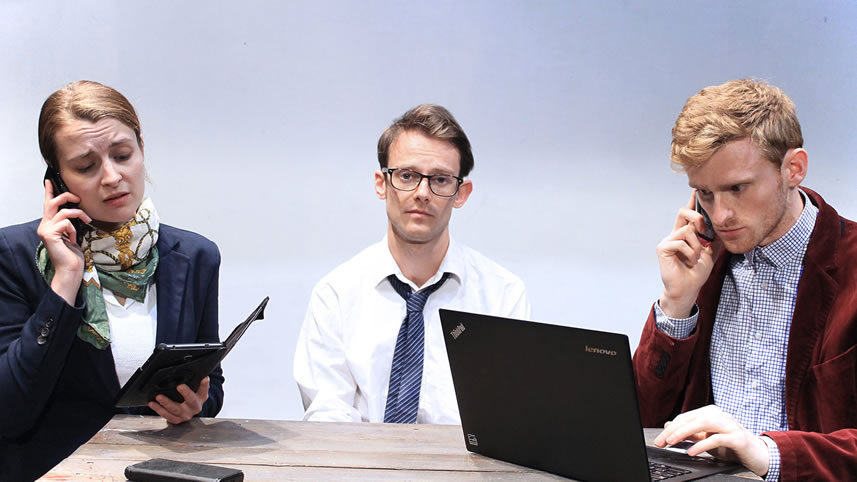 Is a comedy about John, an ordinary, likeable schoolboy who thinks he has got problems: at home, at school, with his friends etc.

Things just don’t seem to work out right for him. They don’t go how he would like them to and John thinks the main problem is himself. He wishes he could change things, that he could be different, that he could do things differently.

One day he gets a new phone. A new very unusual phone with a special App that says “Do you want to try that again? If so, then press me and make a wish.” Of course, John presses it and he discovers that with his new App he can rewind time, stop it, pause it, play it again.

But, can John change his life and be more like the person he would like to be?

General Plays, Older plays
We use cookies to ensure that we give you the best experience on our website. If you continue to use this site we will assume that you are happy with it.Ok