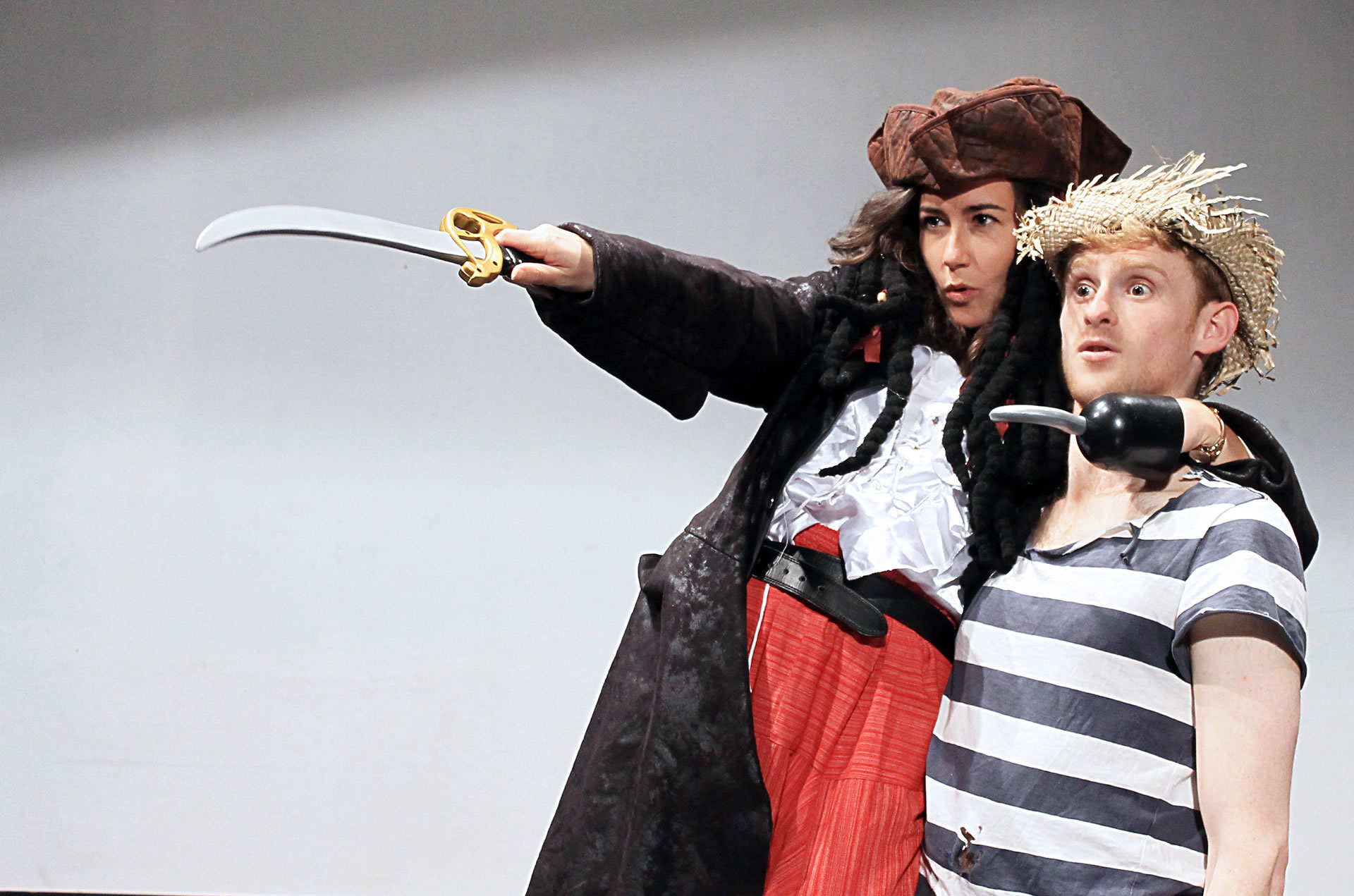 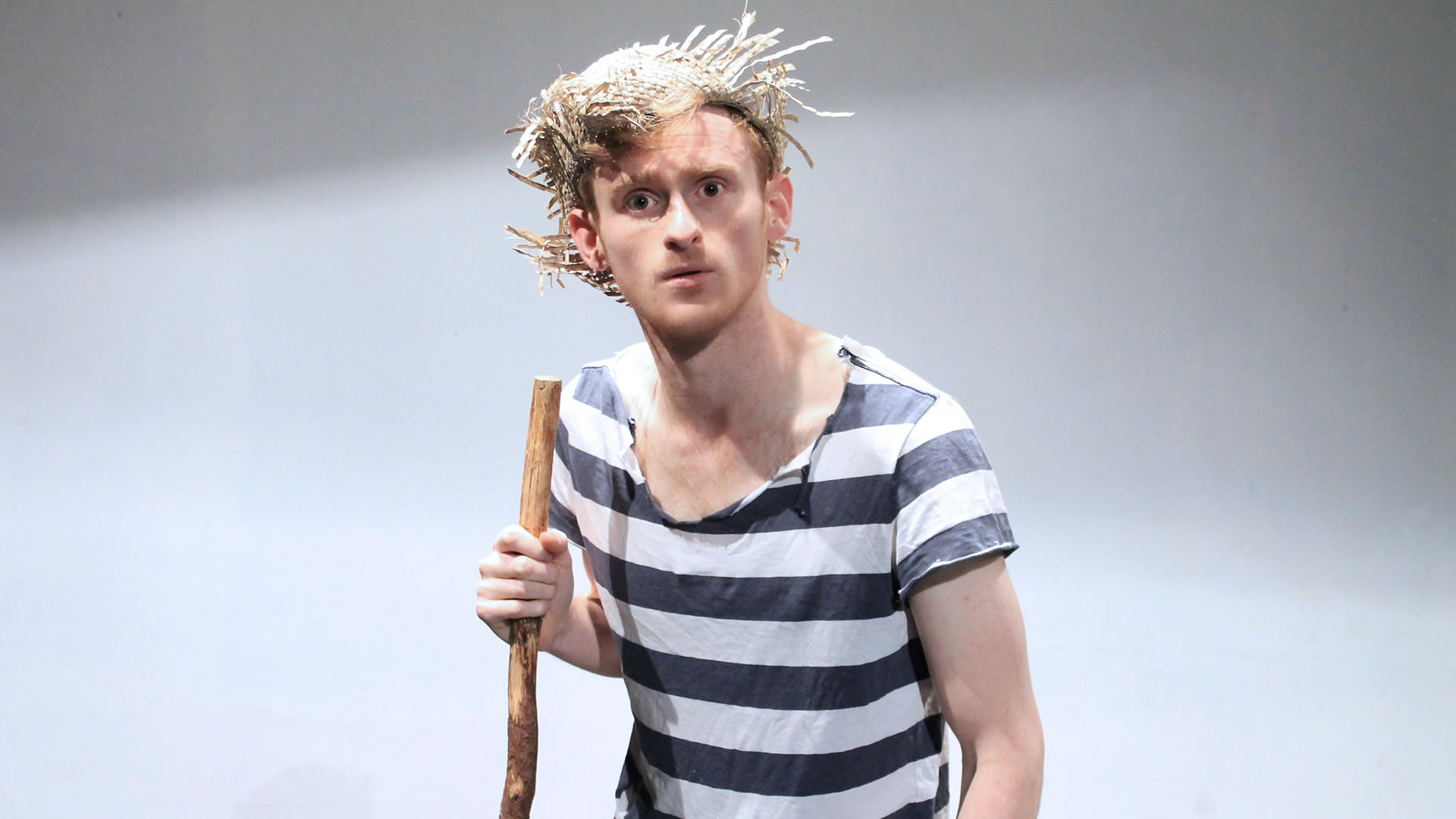 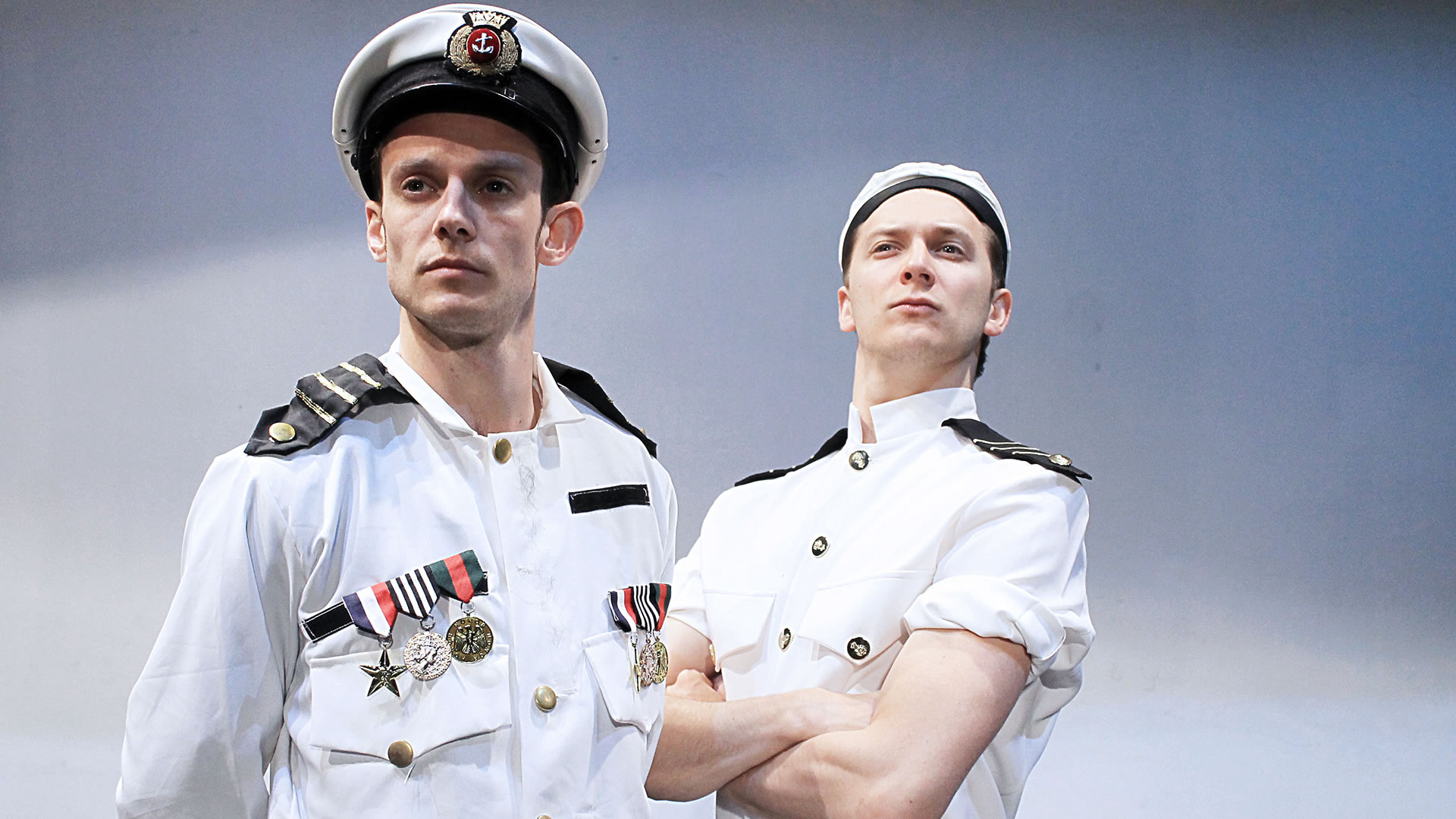 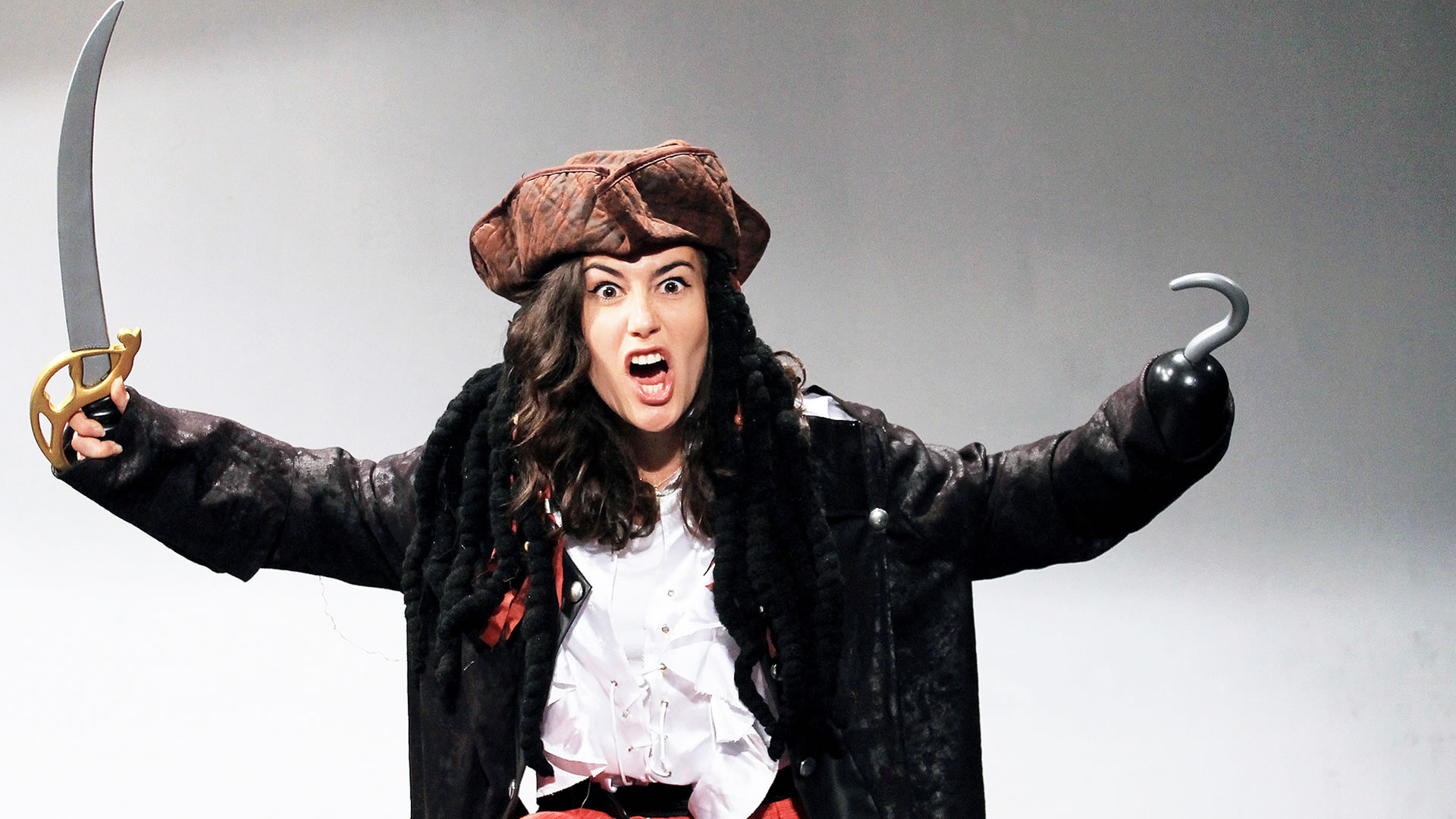 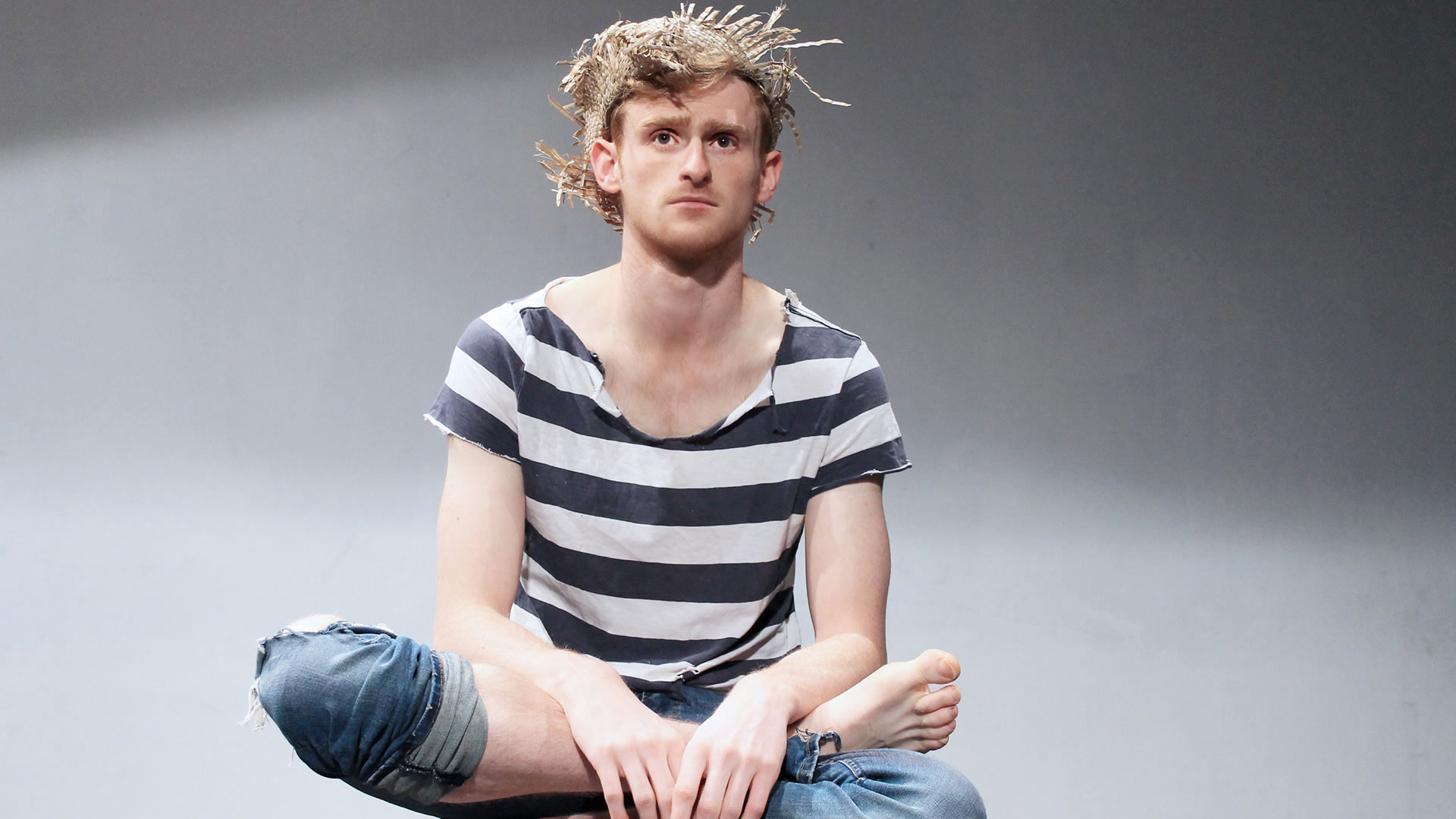 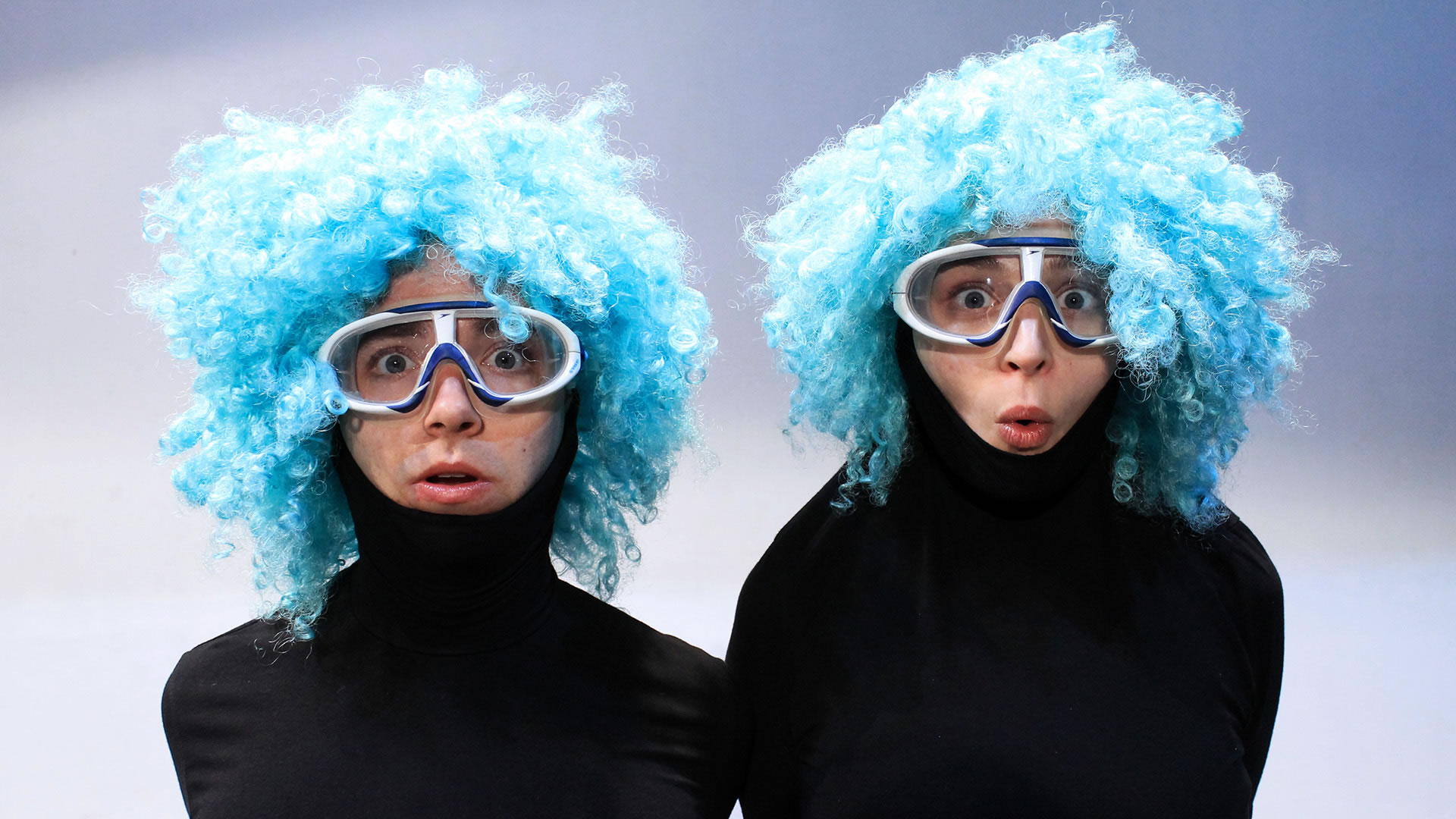 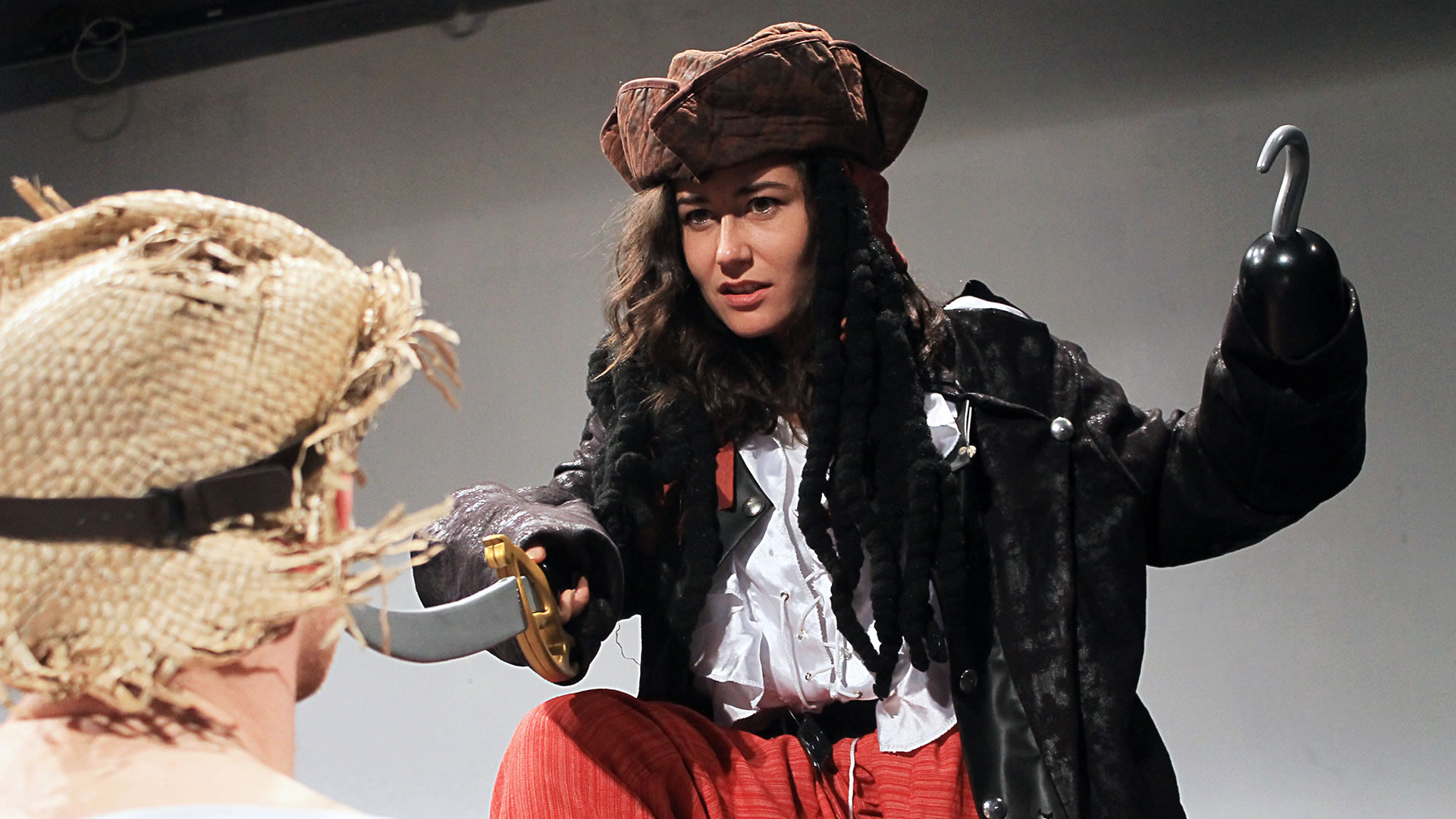 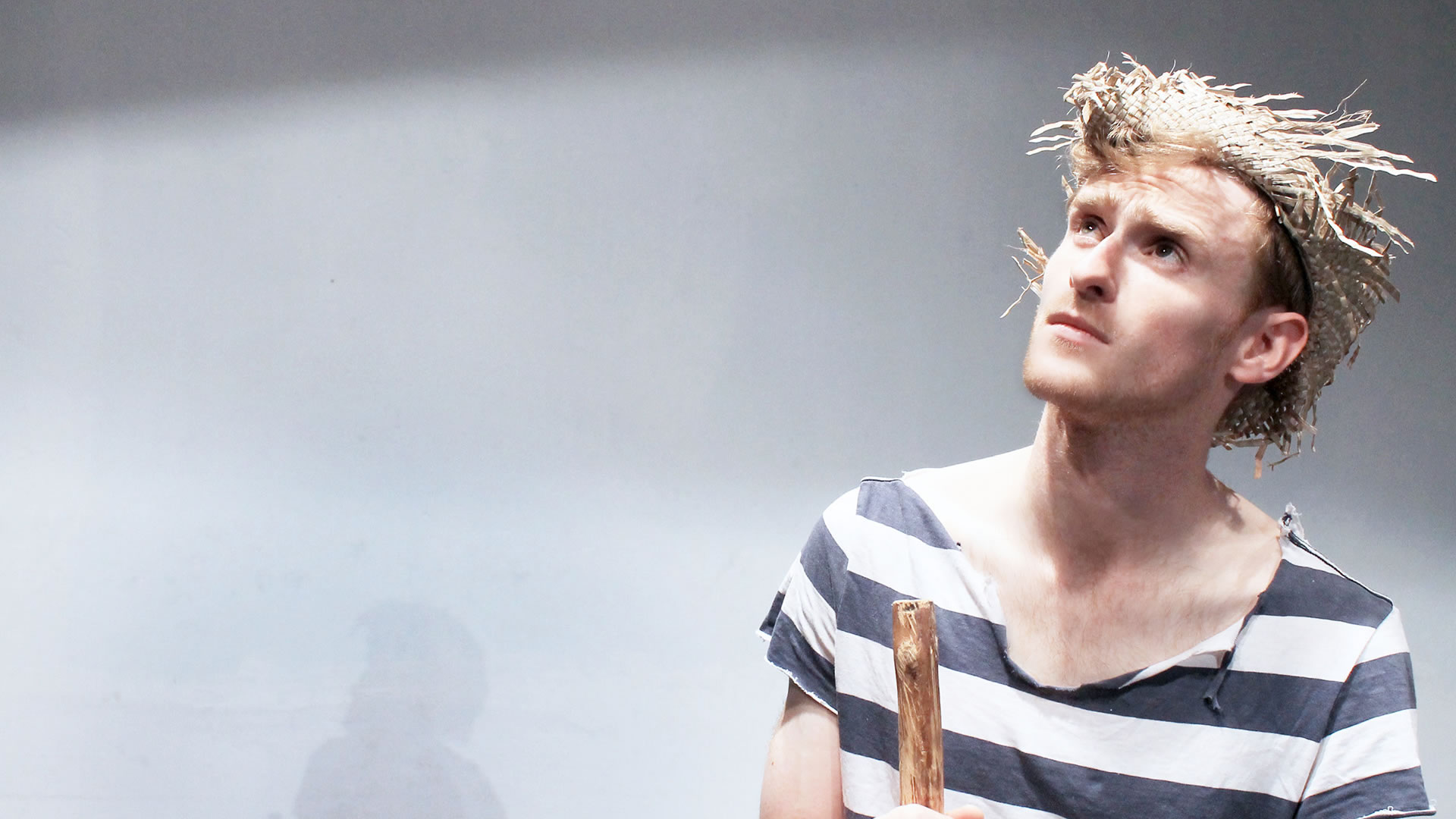 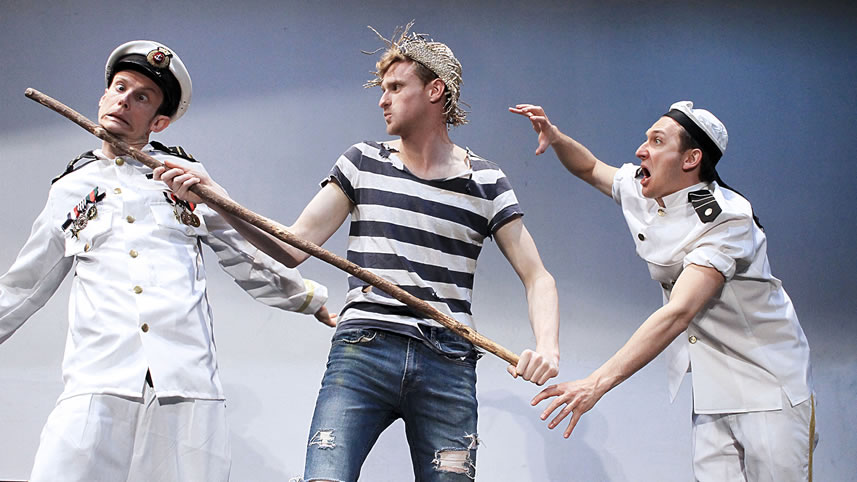 THE CURIOUS ADVENTURES OF JACK TODD

The young shipwrecked Jack Todd lives alone on a remote tropical island. Every day he gets up and goes through his daily routine to survive on the Island. He gathers food, builds and improves his shelter, keeps himself healthy and dreams of seeing his home in England again. However, one day everything changes. He is kidnapped from his island by a band of slightly strange pirates. This unexpected “rescue” puts him back into life at sea, encouraging his hopes of returning home.

Told in simple language with audience interaction and involvement, The Curious Adventures of Jack Todd is a story loosely influenced by some of the most famous adventure stories of English Literature.

Temporally deactivated
We use cookies to ensure that we give you the best experience on our website. If you continue to use this site we will assume that you are happy with it.Ok