Linda is a stand-up comedian. So is Jeremy. They are a couple in their early thirties. They’ve lived together for a few years and are beginning to talk about children … maybe marriage.  So far, so good. But recently they’ve started doing their stand-up set about each other, and it’s been very successful for both of them. This, in turn, has made them become even more “honest” in their routines on stage. And this may be beginning to test their relationship just a little bit more than it is ready for.

Stand Up 2 is a comic play about Linda and Jeremy’s constant attempts to reconcile these contradictory parts in their lives. They are both comedians. They know that the purpose of a joke is to be funny. That’s it. And that very frequently, on stage telling the story you do exaggerate things for comic effect … but that’s what you do.

“And if it’s working, if people laugh then that’s all there is to it, right? It’s just a joke.”

“We know that, yes. But other people don’t.”

“Yeah, but we should be able to handle that though.”

Stand Up 2 is a comic play about relationships and comedy, truth and fiction, fact and interpretation where Linda and Jeremy try to achieve the seemingly impossible: 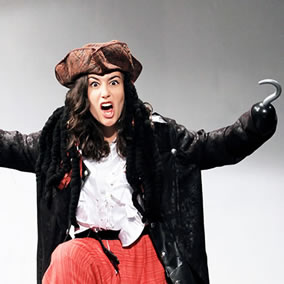 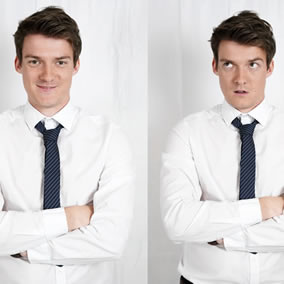 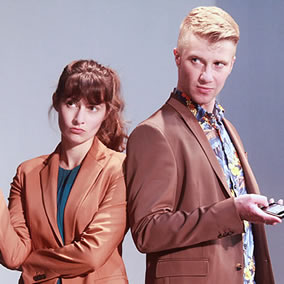 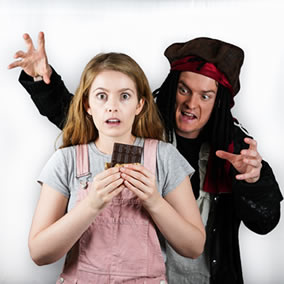 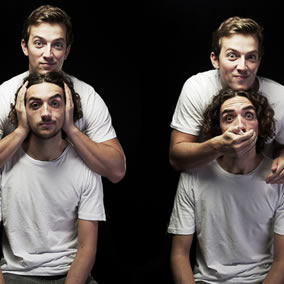